It’s fair to say the recent extreme weather has focused a lot of people’s minds on global warming.

This week the former transport minister for London, Steven Norris, told operators that green hydrogen is key to the industry’s drive towards zero-emission vehicles.

Construction traffic can negatively impact on CO2 emissions, and is something which is already on the radar for green-minded developers.

At CSB we are readily investigating alternative methods to enhance sustainability in commercial transportation, and recently undertook a trial with Transport for London and Virtus Energy for electric vehicles.
But back to Hydrogen..

How do you make Green Hydrogen?
With electrolysis. You need water, a big electrolyser and plentiful supplies of electricity.

If the electricity comes from renewable sources such as wind, solar or hydro, then the hydrogen is effectively green. The only carbon emissions are from those embodied in the generation infrastructure.

How do you use it?
Theoretically, there are lots of useful things. But you can use it to directly power fuel cells in vehicles and ships.

Pundits expect hydrogen to play a role in decarbonizing some vehicle segments, with forklifts and heavy-duty trucks among those most likely to benefit, so ultimately great for the construction industry.

So What’s The Bad News?
Well it’s not totally bad news, but hydrogen’s low density makes it hard to store and move around. And its flammability can be a problem.

However, hydrogen is widely used already, so technical problems relating to storage and transport are not likely to be insurmountable.

Stay tuned as over the next few months, we investigate the issues surrounding sustainability in the construction industry and how it directly impacts us all.

Construction businesses are often required to deliver large amounts of material and equipment to sites that can be inaccessible by road, (for a number of reasons) in a remote location, or constricted by local government requirements. These deliveries can be costly and inefficient, especially if they involve multiple vehicles or manpower. How are these challenges in industrial […] 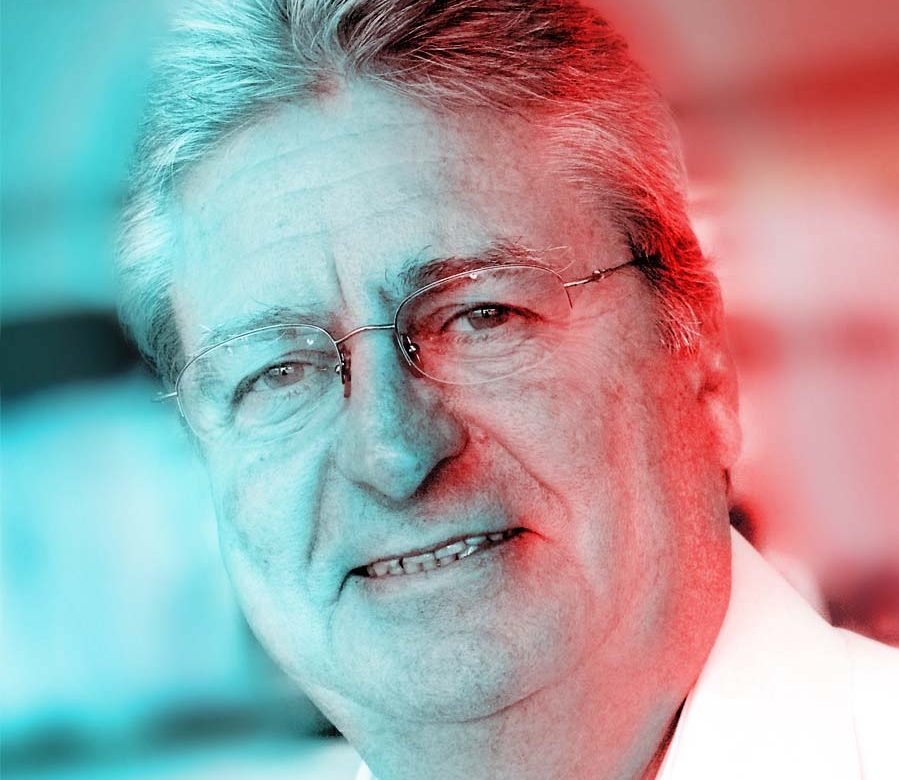 Clive Barker – My Corporate Social Responsibility Story – The How and the Why By TA Barker Associates * Clive is a well-known and active supportive of Corporate Social Responsibility (CSR), particularly within an education context. His CSR commitment started long before many businesses were even engaging in activity with schools, colleges, and education establishments. Starting as[…]